Until a final decision is announced, employers must continue to follow the 2004 overtime regulations.

The United States Department of Labor weighs in on the decision:

“We strongly disagree with the decision by the court, which has the effect of delaying a fair day’s pay for a long day’s work for millions of hardworking Americans,” DOL officials stated. “The department’s overtime rule is the result of a comprehensive, inclusive rulemaking process, and we remain confident in the legality of all aspects of the rule. We are currently considering all of our legal options.”

Q1: Which employers are affected by this decision?

Any employer who is regularly subject to the regulations set forth under the Fair Labor Standards Act is affected by this decision.

Q2: Why did the judge issue this injunction?

The plaintiffs in the case (the 21 states that consolidated their individual lawsuits attempting to stop the updated regulation from being implemented) convinced the court that a judicial remedy would not be able to undo “the damage” that would be done by moving forward with the December 1 changes.

The U.S. DOL could not articulate any harm that would result from delaying the rule while waiting for a final resolution of the case.

Q3: Which states had filed suit to stop the changes from being implemented?

Q4: Do we need to move forward with planned changes.

In short, no, not at this time.

Q5: Is this decision final?

No. This is not a final decision, only a temporary injunction providing the courts with additional time to review and weigh in on the issue.

Employers should expect additional analysis and direction from the courts as they review the merits of the case objecting to the revisions to the overtime regulation.

Q6: What if our company has already implemented changes to be compliant with the changes that were expected?

Although not required, employers should consider leaving in place any changes to salary or status that have already taken effect (prior to November 23, 2016).

Having already been implemented, it is especially difficult to “take back” increases in pay without negatively impacting employee morale and productivity. 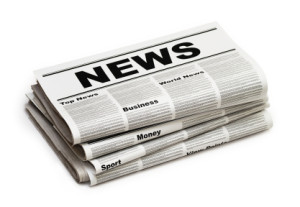 Want to talk about it a little more…

Every organization and every situation is different.  Contact us today.

For detailed information and to craft a custom plan as to how your organization might best respond to this news, contact your HR strategist, Niki Ramirez, Principal Consultant at HR Answers, LLC.

What Every Employer Needs to Know 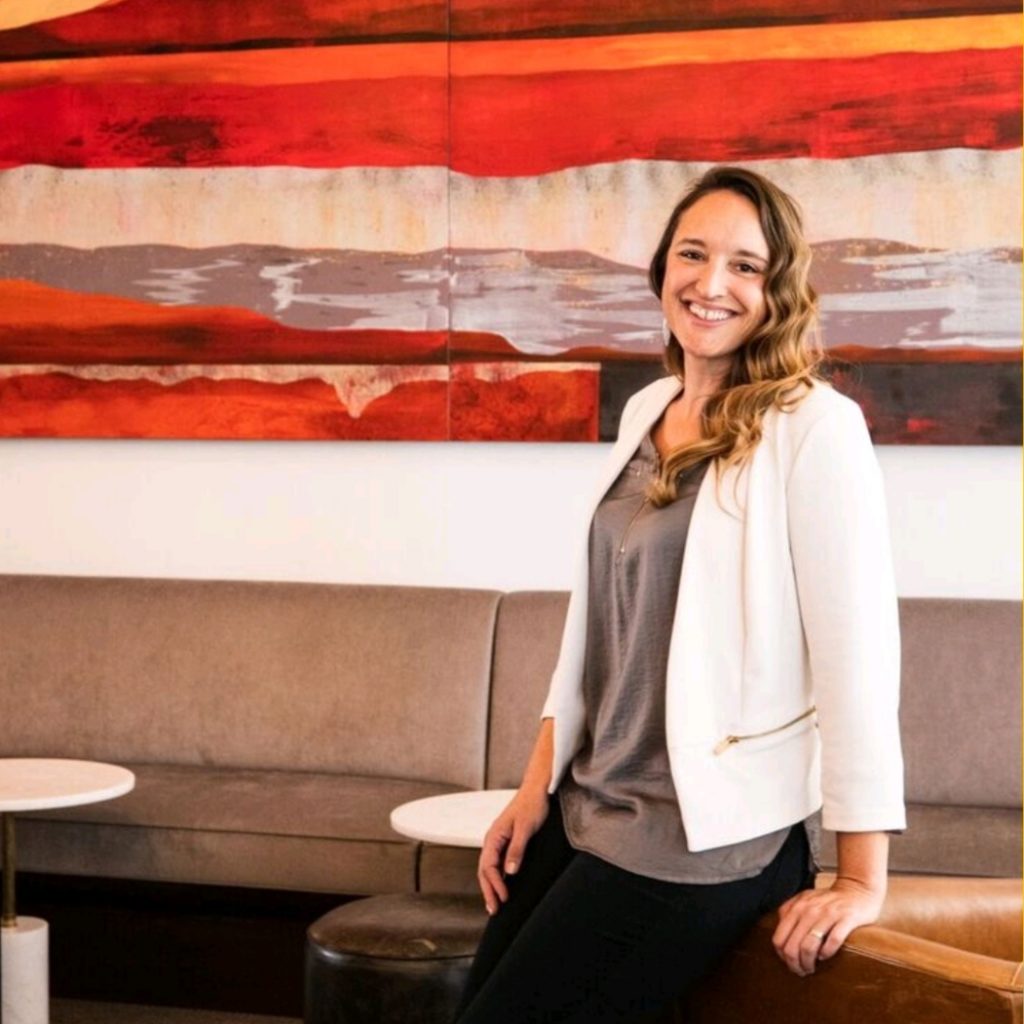 Enter Your Name & Email to Subscribe to the HR Insights Monthly Newsletter for Small Business Employers by the HR Pros at HR Answers.
Your information will *never* be shared or sold to a 3rd party.
What Every Employer Needs to Know

Enter Your Name & Email to Subscribe to the HR Insights Monthly Newsletter for Small Business Employers by the HR Pros at HR Answers.
Your information will *never* be shared or sold to a 3rd party.

Welcome! If there is something that you need that isn't listed here, contact us and we'll create a custom resource, just for you! Dismiss